The Euro is holding up steadily in today’s trading session as traders await the latest interest rate decision and monetary policy statement from the European Central Bank where no changes are expected, and the current rate of 0.5 percent is expected to remain intact.

Even though rates will remain on hold, the ECB is expected to set the stage for hiking rates for the first time in over a decade in the weeks that follow, turning the page on an era of ultra-loose monetary policy.

The central bank is also set to announce the end date to its bond-buying stimulus on Thursday, as concerns over the accelerating pace of inflation in the eurozone raise concerns that it will bring the economic recovery currently underway to a standstill.

Inflation in the eurozone rose to 8.1 percent in May, the highest level seen in the Eurozone’s short history and well above the ECB's target rate of 2 percent. The surge in prices has largely been driven by the war in Ukraine, which has driven up the prices of energy, food and raw materials.

Persistent price pressures have forced the ECB into an "enormous U-turn" since December, said Carsten Brzeski, head of macro at ING bank.

Under pressure to show the ECB was responding to inflation, President Christine Lagarde put forward the likely next steps for the central bank when she addressed the markets in late May.

She then went on to reveal ECB policy through the second half of the year, predicting a "lift off" in rates at the governing council's next meeting in July, with the central bank bringing an end to negative interest rates by the end of September.

In the event ECB President Christine Lagarde "leans into a more hawkish interest rate move in the future, that's going give a boost to euro-dollar," said Carol Kong, currency strategist at Commonwealth Bank of Australia.

"I don't think a rate hike today is very likely, as the ECB has talked a lot about sequencing and said it will stop asset purchases before raising interest rates but given that inflation is at a record high and the economic rationale for a rate hike is there, I would not completely rule it out," she added. 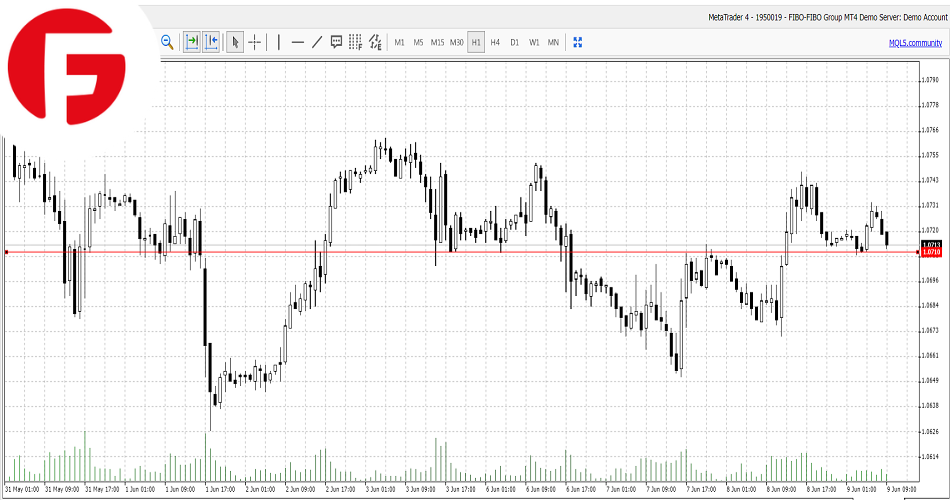 The EUR/USD currency pair will also be influenced today by the release of the initial jobs and continuing jobless claims figures from the US which will be closely watched by the US federal Reserve because any future rate hikes from the Fed are closely connected to a robust jobs market.